Tareq started writing poetry when he was a student of class VII in 1992. Since then he also has written some letters to the Editor to some newspapers which were published accordingly. He has written some poems during his higher secondary studies around 1998 and later. But he has been writing as a poet since 2009.

His first poetry book “Oparthibo Jochonar Kabbo” was published by Jagriti Prokashoni in February 2013 at the Bangla Academy book fair. It is available in the book store of Jagriti Prokashony at 33, Aziz Super Market (ground floor), Shahbag, Dhaka, Bangladesh, phone # 88-02-8623230 and online at Rokomari.com. Alternatively, you can read the book from the plugin below.

His second poetry book “Tomay Niye Je Jonno Kobita Ojosro” was published by Sucheepatro Prokashoni in February 2014 at the Bangla Academy book fair. It is available in the book store of Sucheepatro Prokashony at 382/Ka, Banglabazar, Dhaka 1100, Bangladesh, phone # +88-017-66109502 and online at Rokomari.com.

Tareq runs a blog that contains all of his poetry chronologically and categorically. It also helps to search his poetry. 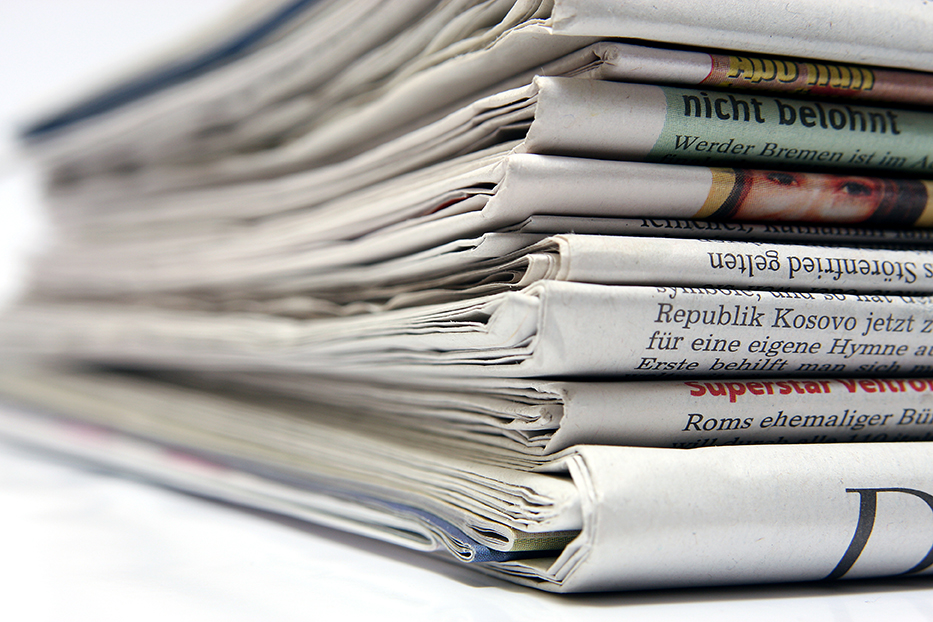 Journalism is another area which made Dr Tareq Salahuddin to be habituated with writing skill. He started his journalism career as Sir Salimullah Medical College and Mitford Hospital Correspondent of The Independent newspaper in 2001.

Later in 2003, he joined The Daily Star in its Health page and soon become the In-charge of the page. Since then he is continuing the position as the Editor of Star Health.

In more than a decade of career in health journalism, he has written many articles on contemporary health issues for public awareness.