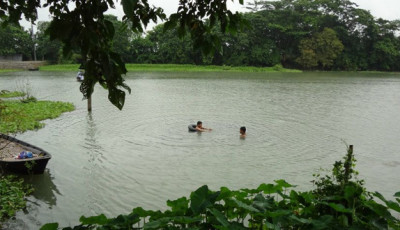 A limited edition genius is born …

Delivery: Tareq Salahuddin was born on Tuesday August 21, 1979 at around 4 pm at his village Balenga under Nawabganj Upazilla of Dhaka District at his maternal grandfather’s house.

Nomenclature: His maternal grandmother gave the name ‘Milon’ which was later got the nickname status of Tareq in the family. His paternal grandmother gave the name ‘Selim’, which later remain less pronounced. He was surnamed ‘Salahuddin’ by his eldest maternal uncle, then his father added ‘Abu Tareq Muhammad’ as given name. As the name was too big altogether, he was called in his schools A.T.M. Salahuddin, which further got the full form Abu Tareq Muhammad Salahuddin before the registration of SSC examination from Ideal School and College, Motijheel – and the name got printed in all public examination certificates. Later, he choose ‘Tareq Salahuddin’ as his pen name when he started writing in the newspaper. Day by day, he got familiar online as Tareq Salahuddin.

Very early childhood: His first nine months have been passed at that village. Later he came to Dhaka city with his parents. The village Balenga is situated by the bank of Padma river now. The village is quite at risk of river erosion. 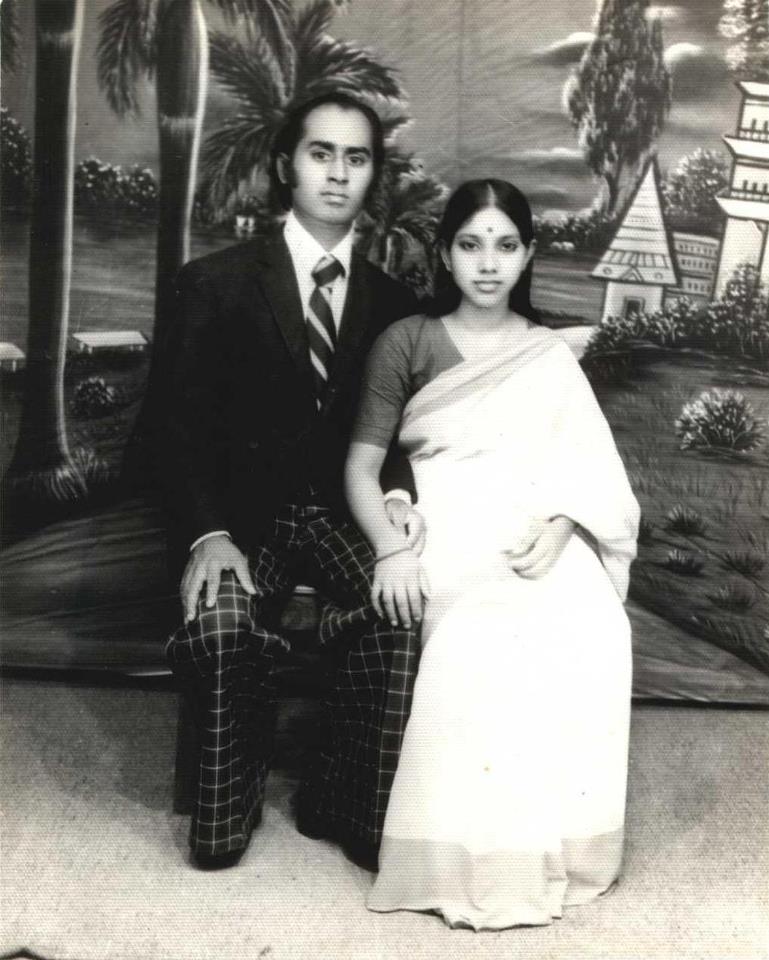 Family history: So far family tree has been identified (paternal side only):